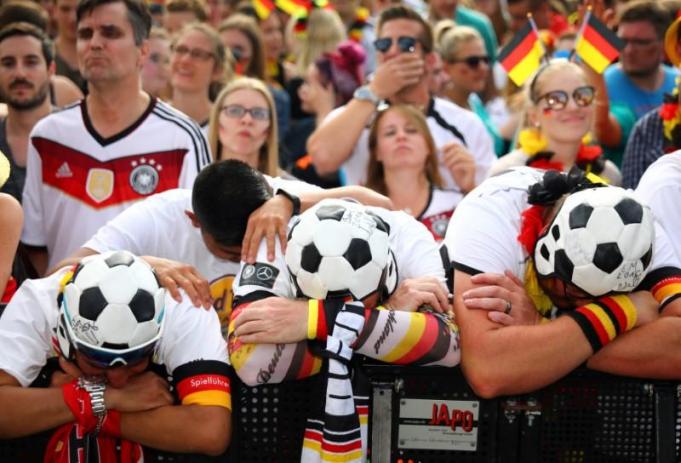 Germany confirm their current struggle. The 2014 World Champions are just a shadow of their former selves  and are now on the brink of relegation in the Nations League group 1. Over the last 12 months the Germans have only won three games.

Germany exploded against the Oranje team. Nobody saw that coming and with the next game in Paris against the World Champions France, coach Low might live his last moments as head coach.

Netherlands 3-0 Germany. This result is hard to believe. The first time the Dutch have beaten the Germans since 2002. It was worth the wait and what a performance. Germany is last in group A and will be almost out of League A if they lose to France next Tuesday

England get a point

The English team brought a point from Croatia 0-0. In an empty stadium [Croatia was banned one match for turmoils last spring], the English played better but could not bring home the victory leaving Spain with a large lead.

Coach Southgate comments on the match:

“I thought the application of the players, given they’re used to performing in front of a crowd which raises the level of the game, was really good.

We defended really well, we pressed well and I thought our build-up play was fairly good. It was even in the first half, we had a great chance from the corner but there was one little bit of sloppy play when they had a chance from a cut-back.

But in the second half, we were by far the better team. If we’d been a little bit more ruthless with our chances, we should’ve won the game.”

Lukaku has been the man for the Red Devils and gave Belgium the victory against a tenacious Swiss team who came back late in the game.

The Manchester United forward found the net twice and gave the second victory in the competition for his nation.

Portugal also won its second match as many games in Poland 3-2. After beating Italy in their inaugural match the Lusitanos added another victory thanks to a strong first half. 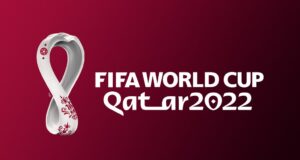