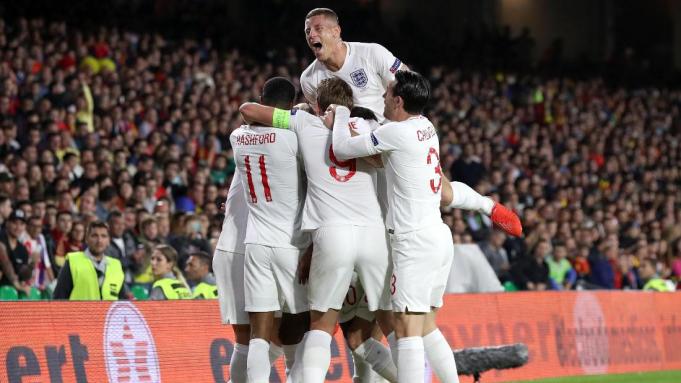 And England win in Spain! This is the major headlines of the international break. Spain finally got a defeat at home.

This is the first time in more than 5500 days! Indeed, last home defeat for Spain was in 2003 against Greece.

For England, this wins represents a lot. Most players on the pitch today were not born the last time England won in Spain. That was more than 30 years ago, in 1987! At that time it was another era without Internet, social media, and another football was being played.

Coach Southgate urges his players to take the time to enjoy this big win:

“I think they can be just incredibly proud of their performance. The boys can take a lot of belief from that performance and the next challenge for us is to advance.

We’ve come away from home and played a team on such a good run and who have been a top team for years, I’m delighted with what we’ve done but now we have to keep building on what we’ve done over the last few months.

We’ve had some young players to have emerged who have given us some more options and right across the week, the mentality of the players has been outstanding and they should enjoy tonight.” 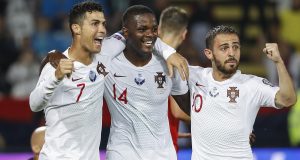