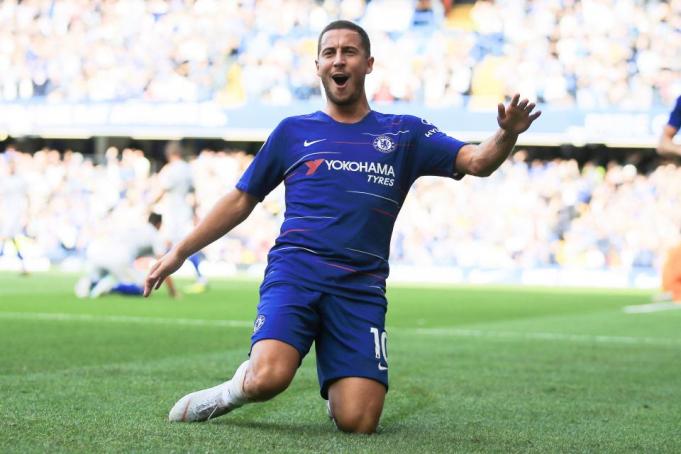 The Premier league season has been about the duel between defending champions Manchester City and Liverpool from the off. Tottenham also still remain in the hunt with Harry Kane continuing to lead the attacking line. So who have been the top three Premier league players so far this season? And what are there odds of them landing the Players player award?

When he signed for Liverpool for £75 million it certainly raised many eyebrows with people thinking it was a ridiculous fee to pay. However he is already proving it was money well spent, and has been catalyst behind the impressive run of Liverpool for the first half of the Premier league season. At present they sit top of the table and are odds on to go and land their first Premier league title and first top division title since 1990. This season has been the best start that the club has ever made that included them breaking the record for the least goals scored. If they can now go on and win the Premier league this season then Van Dijk could be the one to pick up the Player of the year award. He is currently around 4/5 to do so. Punters from Liverpool are also Grand National online betting, in what is one of the biggest events in the city each year.

Silva has long been key to the rise of Manchester City in recent seasons. If they are to retain their Premier league title, then he is going to need to continue to perform to his best. At present he is around 6/1 to lift the PFA Player of the year award come the end of the season. And there is little doubt that Manchester City will need to retain the title if he is to do so. At 33 years of age he is likely coming to the end of his best years. But, there is little doubting the impact he makes on the team. This has been shown in the Champions league this season where he has scored three important goals in five appearances. This is also backed up in his Premier league record in which he has scored six goals with two assists from 17 appearances this season.

Eden Hazard has been key to the strong start that Chelsea have made this season. He was around the 7/4 mark at the early stages of the season to pick up the award. He continued his impressive form from the World Cup over the summer. Hazard is now a general 8/1 chance to go on and land the PFA award. t will need Chelsea to pick up over the latter stages of the Premier league season if he is to do so. The Belgium international has very impressive statistics so far this season from his 20 appearances. This includes 10 goals scored and 9 assists, so could he even be a possible outsider for the Golden boot?

90:00 Soccer in Paris: Eto’o discusses Henry and the MLS