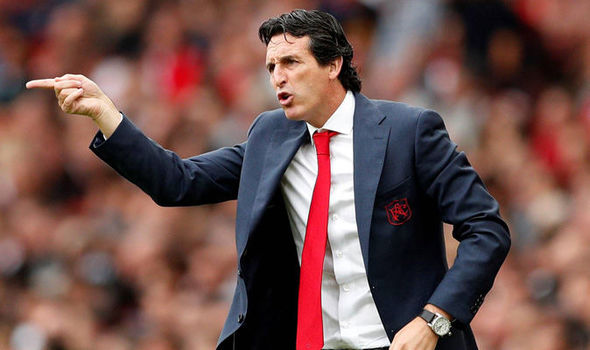 Arsenal fell at West Ham in another London derby for the first time since 2006! More importantly the Gunners are at the mercy of Manchester United now.

Following their long unbeaten streak, the Gunners have rested on their laurels whereas opponents are piling wins. Chelsea have now a six-point margin of its neighbors.

6 teams in the hunt

The Premier League is the world’s most competitive championship with clearly a Big 6 detaching itself from the rest of the teams. Only the top 4 places will guarantee a spot into the Champions League next season.

The Arsenal coach was hoping to win today to put pressure on Chelsea. On the contrary with the loss and Chelsea beating Newcastle 2-1, the result is very bad as he describes:

“I think the result is a bad one. We lost a great opportunity to take three points and get closer to Chelsea and the other top-four teams. But we lost. We wanted to do a better match but we couldn’t control the match like we wanted to.

Looking at the chances in the 90 minutes for them and us, I think maybe the result is not what we deserved. In the game plan, in the control, we need to improve our ideas.

We could not do that. We didn’t concede a lot of chances but we conceded meters on the pitch and these meters gave them a lot of corners. From one corner, they scored, and then the match changed. We needed to attack more and better but today, defensively we needed to work well.

We created chances but it wasn’t enough to win. Maybe in the first 20 minutes when we created some chances, that was the moment where we thought we could win the match, but then after it was difficult because we didn’t impose all the things we wanted.

We continue working with every player because they are all important, but today the decision was to come with these players.”

Stern John back in training with Trinidad club