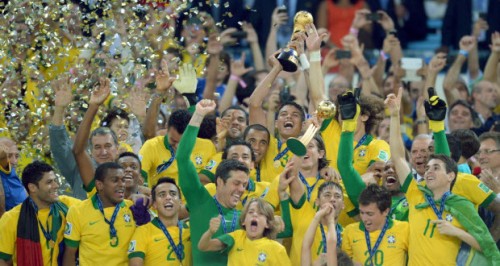 Brazil’s men’s football team achieved true greatness, winning a consecutive Olympic soccer gold medal at the Tokyo summer games in 2021. They are technically known as the 2020 Olympics, having been postponed 12 months because of the Covid-19 Pandemic. The Brazilian triumph is a rare follow-up to the team’s 2016 Olympics football victory which took place in Rio de Janeiro. At no point was the road to the championship easy for the men, with repeated close games and ties. They emerged from Group D with a 3-1 victory over Saudi Arabia. Their quarterfinal victory over Egypt was by a single point. After a 0-0 tie in the semi-finals, they defeated Mexico on penalty kicks before advancing to the unforgettable championship match against Spain, which ended in a 3-1 victory.

The Best Salute and Tribute for True Greatness

Considering everything this team has overcome, it is clear that Team Brazil and their multitudes of loyal supporters deserve a real tribute. The question is what is the best way to celebrate a victory of this magnitude? Obviously, there should be a carnival. Everyone should dress in the magnificent yellow and green colors and the jerseys of the team’s players, or perhaps even bring out your favorite costume from Mardi Gras. For appetizers, lots of fruit and roasted nuts, with the main course of feijoada pork and caruru gumbo. When the time comes to toast your champions, it is only appropriate to raise a glass of something from the New World. Probably the best choice is a Red Sorel cocktail, by Jack from Brooklyn. Let the party continue.

Ironically, the score of the gold medal match makes it seem as if Brazil was more dominant than in almost any of the contests leading up to the final. The truth is this was a game for the ages, one that cemented the supremacy of football as the world’s greatest sport and demonstrated the worthiness of the two teams who met on the pitch. A superb score by Matheus Cunha was matched by Spain’s Mikel Oyarzabal to leave the teams tied after the first period. The outcome was much in doubt until Brazil’s striker, Malcolm flew past a defender and fired a goal at 108 minutes. Often, playing on a nation’s home field gives an advantage to a team. So it was assumed of Brazil after their 2016 win and, indeed, Japan made it to the quarterfinals in Tokyo. This victory, however, reveals the true greatness of Brazil’s football abilities.

The thrill of the men’s football championship tempts you to forget that Brazilian athletes excelled in a number of other venues as well. Again, when Brazil scored seven gold medals in 2016, much of their success was attributed to competing at home. No such advantage could be claimed in Tokyo, where once again the team surpassed expectations. The team earned seven golds en route to a total of 21 total medals, two more than they won at the Brazil Olympics. Overall the team placed 12th in the medal count. One of the golds went to Itala Ferreira in the inaugural surfing competition. Another new sport, skateboarding, saw Brazilians take three silver medals. Brazilian athletes prevailed in track and field, judo, sailing, canoeing, swimming, boxing and gymnastics.

The Ascendancy of Brazil

These triumphs are much desired. Brazilian Sports Secretary Marcelo Magalhaes was quoted after the games, saying, “We are close to realizing the dream of entering the top 10 in the world. We are going to keep investing in sports . . . so we can arrive at the top levels.” Ironically, financial support for Brazilian sports had to be curtailed following the 2016 Olympic Games. The nation was forced to cut back about $21 million in its support of athletes as they prepared to compete in Tokyo.

Given all the hardships—with financial cutbacks, the uncertainty of the games even being held and pandemic precautions—the ascendancy of Brazilian athletes, especially the football champions, is all the more remarkable. 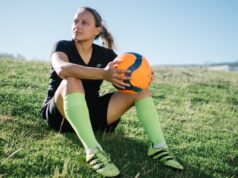 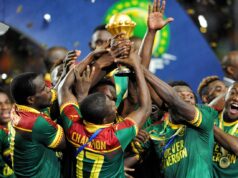 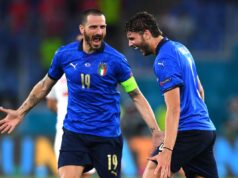 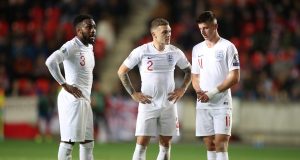 England Look to Rebound in Bulgaria After First Loss