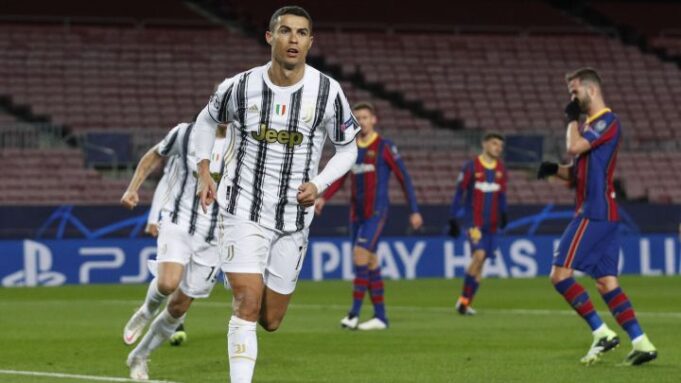 Cristiano Ronaldo and Juventus traveled to Camp Nou and beat Messi and FC Barcelona 3-0. The Portuguese superstar scored two penalties and outplayed Messi. The win sends the Italian club to the knockout stage as group winners.

Cristiano Ronaldo scored his 13th and 14th goals at Camp Nou against FC Barcelona but for the first time in the Champions League tournament.

FC Barcelona are in a catastrophic spiral and looked powerless, helpless on the pitch. How long will coach Koeman stay as a manager. His says seem already counted in a club that has been a shelf of itself for the past 6 months.

Reactions from Juventus side

“Juve was good, Ronaldo helped with the two goals, but we must congratulate the whole team who played a perfect match from all points of view. The initial attitude was different from the other games, and when you have this desire and this determination, the values ​​come out.

We have been good at holding positions, we had prepared to take advantage of the superiority in midfield and both Ramsey and McKennie moved very well. When you have the supremacy in midfield you have the game in hand.

This victory must give awareness and confidence in the work we are carrying out. It was important for this and for the rankings. This is a feat, but we must forget it and think about the championship starting tomorrow.”

“We are very happy. We knew it was a nearly impossible mission to come to Camp Nou and get this result, but we did it. The key was to enter with the right spirit, after 30 minutes we were already 2-0 up and from there we understood that it was possible and we made it happen.

This result can be a great confidence boost, we needed a win against a team like Barcelona, which, regardless of the difficult moment, is still a great team. I hope that in the next matches we can follow this path, starting with the match against Genoa.” 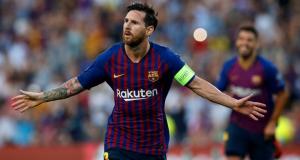 What should Barcelona do with Lionel Messi?