Chelsea has unveiled tyre manufacturer the Yokohama Rubber Company as its new shirt sponsor in a record commercial partnership for the English Premier League football club.

The deal will run for five years, from 2015-16 to 2019-20, and is widely reported to be worth about £40m (€55m/$62m) per season. Such a value would place Chelsea’s new deal behind Manchester United’s £47m per year agreement with carmaker Chevrolet as the second-most lucrative shirt sponsorship in the Premier League.

Chelsea did not confirm the value of the contract, but said that it was its “largest-ever commercial deal.” Yokohama Rubber replaces Korean electronics company Samsung, which has sponsored Chelsea since 2005 in a deal that was renegotiated in 2013 and worth a reported £18m per year. The Yokohama brand will appear on all team shirts, from the first team to the youth teams.

Bruce Buck, Chelsea chairman, said. “We believe that Yokohama will play a key role in helping us drive our global expansion in international markets such as the US, where they have operated with distinction for many years. Also, of course, Chelsea having such an esteemed and historic Japanese company as our partner enables us to accelerate our development in their home market too.”

Chelsea added that the deal would launch the club “into a new era of innovative commercial partnerships… (that would)… underpin Chelsea’s strategy to be one of Europe’s leading football clubs with a self-financing model which is fully compliant with the Uefa Financial Fair Play rules.” 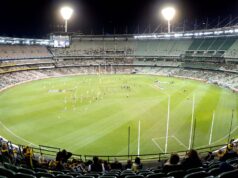 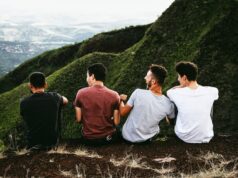 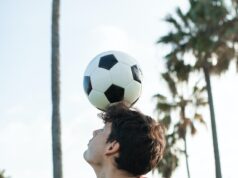 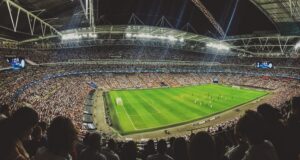 6 Best Netflix Football Movies in 2020 You Should Watch Right...