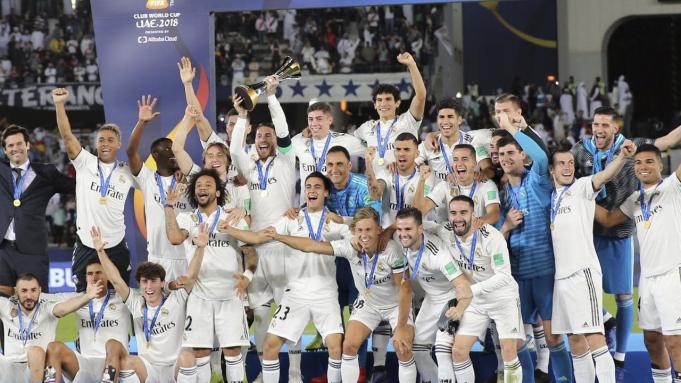 We were all expecting a final between Real Madrid and the recent winners of Copa Libertadores, River Plate. The UAE champions Al Ain beat the Argentinians in the semifinals to have the chance to face the European and all-mighty Real Madrid players.

There was no game really as the Spanish won easily 4-1 and added another trophy to their impressive collection. Sergio Ramos and Marcelo have won their 20th with the club. Ballon d’Or winner Luka Modric added a goal and an assist to conclude the best year of his career.

Another record in the books

With a third consecutive Club World Cup trophy, Real Madrid put its name on another record no other teams had ever done before. The club concludes the civil year 2018 as best in the world without any doubt.

Coach Solari can enjoy the trophy as La Liga enter into the holiday winter break:

“Being here is down to the player, they won this title. This trophy put the finishing touch to a wonderful start for me and we will try to keep going. Winning 3 Champions League titles and 3 Club World Cups will be hard to top. These players and this club have truly made history.

“This team and this club are used constantly winning. The more we win, the more you know how difficult it is to keep on winning titles. If you travel by plane, the more journeys you do, the more risks you run. We got to the semi-finals due to solid attack and seriousness and today it was more of the same. We played a well-rounded game, got the win by scoring when we needed to.

“The Champions League is another competition and we’ll think about it when we return to action, it’ll be a very difficult period, everyone who qualifies for the knockout stages are big sides, we’ve now got a well-deserved rest period. The next step is to take a holiday because we need it.” 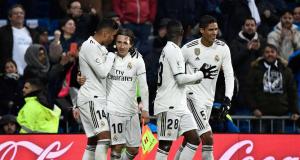