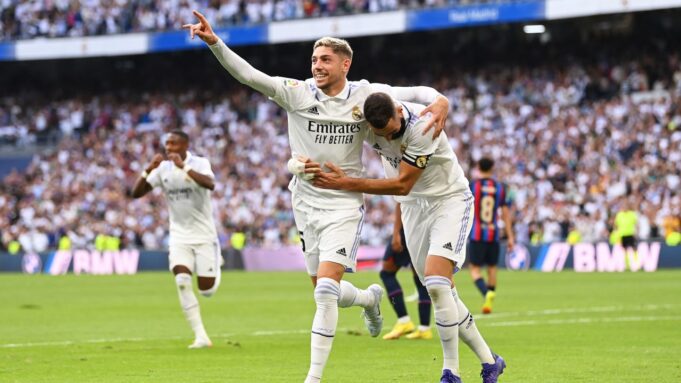 Real Madrid won El Clasico 3-1 vs FC Barcelona in a game the Champions League champions mostly dominated. Thanks to a controlled first half Real Madrid had a two-goal advantage. Despite a late Barcelona goal to reduce the deficit to 2-1, Madrid found the penalty to secure the win and 3 points.

Coach Carlo Ancelotti on the win: “The first half was the key. We were the better team and were strong and clinical. We managed to play out from the back well because they were pressing high up the pitch. We played with confidence, playing out from the back and we were strong up front. Everybody was engaged and that was key to winning the game. We’ve taken all three points from a strong team in this competition who are doing well this season. Barcelona is a good side with plenty of strengths. It’s a long season, and many games are still to play. We’re happy with our performance. We kept on the front foot right until the end and wanted to win the game. You can’t play with that intensity from the first half all the time. We wanted to rotate players earlier, but we had the game under control and didn’t want to change the dynamic. Barcelona pushed on a bit more in the second half. We didn’t play out as well as we did in the first half, but we didn’t have too much to worry about at the back”.

On Benzema’s performance:
“He looked good in training and he’ll make progress on his fitness. He put in a good performance, got his goal, and was important to us. I hope he wins the Ballon d’Or and we’ll congratulate him because it is in a way a Ballon d’Or for us. In the first half, we were comfortable with the low block defending and hitting them on the break. Then we gradually started to play the ball out from the back a bit better. Then we got a lot of joy by doing other things on the pitch”. 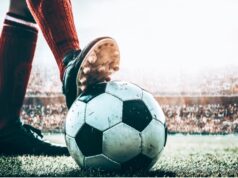 The International Soccer Hall of Fame of 1997

Zidane and Real Madrid in trouble