The Colorado Rapids announced today that the club has signed Harrison Henao, who has experience in the Colombian First Division and the Copa Libertadores, on loan from Once Caldas of Colombia. The midfielder is expected to join the club in the next two weeks.

“Harrison is a talented and versatile midfielder who gives us depth in the middle of the field,” said Rapids Technical Director Paul Bravo. “He’s already won a championship in Colombia and played in the Copa Libertadores, and we’re pleased to add an exciting, young player to the roster.”

Henao, a native of Medellín, Colombia made his professional debut with Once Caldas in the 2010-11 Colombian ‘Liga Postobón’ season, becoming a regular in the side that won the championship. He also played in Copa Libertadores matches with the club in both the 2010-11 and 2011-12 tournaments. 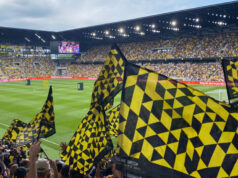 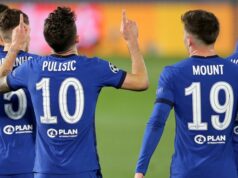