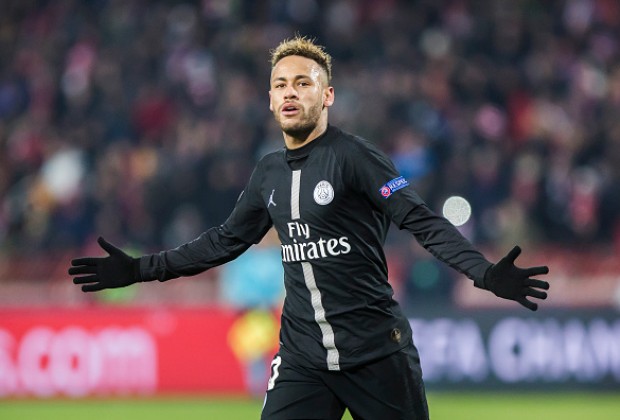 Neymar Jr Through The Eyes of Social Media

It is well-known that Neymar simply loves social media. He frequently says that he enjoys taking photos of himself, his family, and friends, and posting them on his social media profiles. Well, we have some good news for him – it seems that the social media world loves him as well.

The social media-loving team from bettingsites.me.uk had been stalking Neymar’s profiles (for research purposes only) and collected some interesting data.

If you were not aware of it, Neymar is active on all three major social media websites – Instagram, Facebook, and Twitter. He frequently posts, sometimes even on a daily basis. This is exactly what fans like, so it does not surprise that he has a staggering number of followers on all three platforms.

He has the most followers on Instagram – 92.9 million, while on Facebook and Twitter he has “just” 60.6 million and 39.5 million, respectively. As it is to be expected, most of his fans are from his home country – Brazil (27.8%). Mexican and Indian fans are close behind Brazilians, where he is evidently also very popular.

Neymar seems to know that activity is the key to success on social media. We know that by figuring out that he posts 78 times on average per month on Facebook, which is more than 2.5 posts per day.

He is quite popular on YouTube as well, where his football skills reach more than 112.1 million fans on average.

According to the infographic, Neymar’s fans are not shy either. They create up to 157,000 interactions per 1,000 fans in a month on Facebook.

Some of the most popular posts, where most of these interactions have happened, include both moments from Neymar’s professional and personal life. The top posts include his new PSG jersey photo, his Hulk photo, the performance with Gustavo Lima, as well as photos with his girlfriend and his son.

Check out the infographic to find out a lot more about Neymar and his engagement on social media, as well as where to follow him!