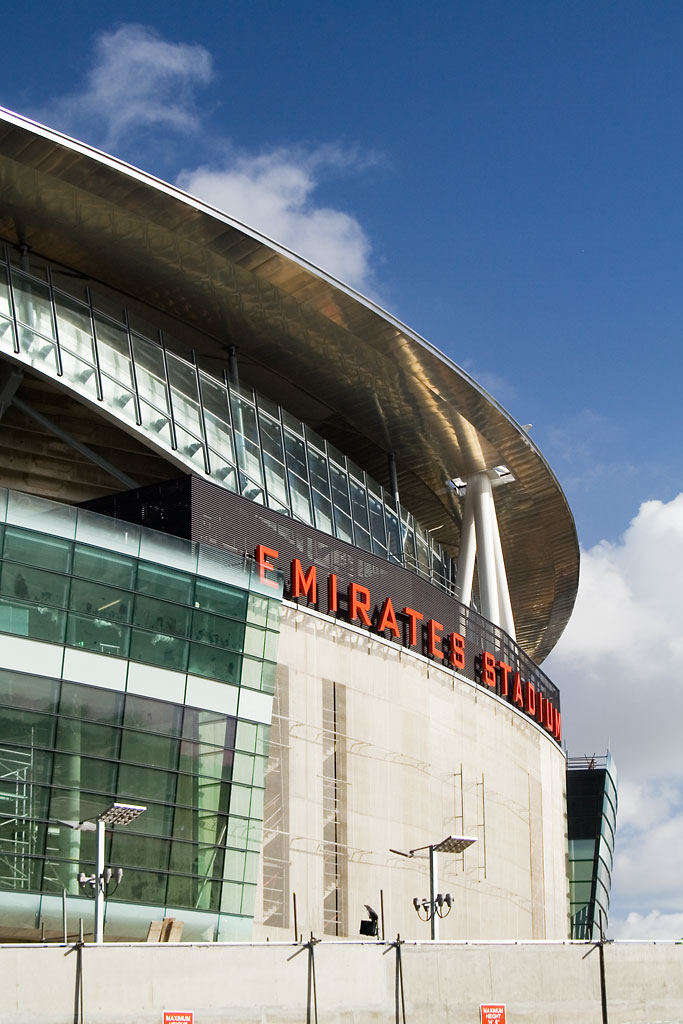 It would be fair to say that there was plenty of pessimism amongst Arsenal supporters during the summer. Not only were the Gunners preparing to sell Robin Van Persie, the Dutchman had basically told supporters that the club didn’t have a chance of winning a trophy any time soon due to their lacklustre transfer policy. To rub even more salt into the wounds, the club then allowed Alex Song to depart for Barcelona.

These events overshadowed a lot of Arsene Wenger’s other work, which saw him bring in the likes of Santi Cazorla, Lukas Podolski and Olivier Giroud – three players who possess sterling reputations in European football. Unfortunately, following consecutive goalless results, most people were concentrating on the players departing rather than the ones arriving at the Emirates Stadium. However, after victories over Liverpool and Southampton, people are finally starting to sit up and take notice of the Gunners and it could be now that the club have turned the corner.

Having picked up just two points from their opening two games, there certainly wasn’t much optimism amongst supporters as the club made the journey to Liverpool. However, this was the first sign that the new signings were finally starting to gel, with both Podolski and Cazorla opening their account as Arsenal cruised to a 2-0 victory. However, things were only to improve in their most recent outing and while just one of the summer buys managed to get on the score sheet, Arsene Wenger won’t be bothered in the slightest after seeing his side thrash Southampton 6-1. Now might be a good time to take advantage of a betting bonus offer on Arsenal.

Following on from the above, it looks as though the Emirates Stadium outfit could be turning a corner. After the win over Southampton, Arsene Wenger announced to the press that he firmly believes that the Gunners are now a serious contender for the Premier League title. With the club now positioned in 3rd, just two points off league leaders Chelsea, it looks as though that indifferent start is firmly behind them and they can now concentrate on the future.

However, whether or not they can sustain such form is another matter. The Gunners have clashes against Manchester City and Chelsea to look forward to later this month, meaning that their schedule is certainly getting more difficult. However, if they can manage to record victories in those games, the club could become a serious title contender for the first time in years.