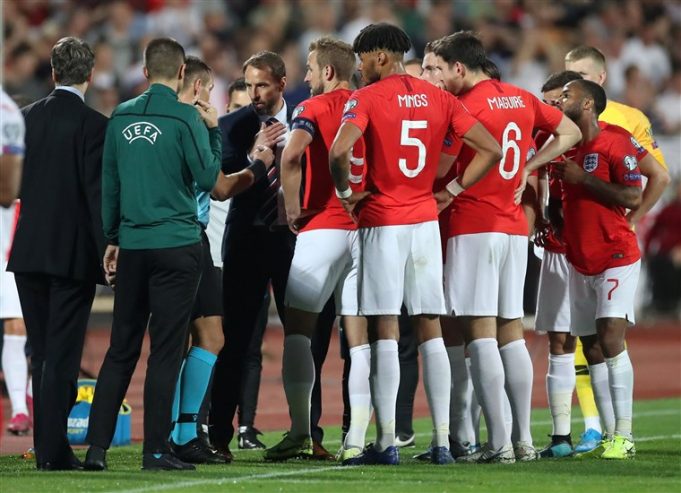 Belgium, Italy, Russia, Poland and Ukraine have booked their tickets to the Euro 2020 tournament next year from June 12 to July 12. Others teams like Spain, Germany, France Portugal and England are almost there. Still, they will need to wait the last two matches in November to have a chance to move on.

Belgium and Italy have won all of their games in the qualifiers so far. Their perfect record will place them in one of the favorites next year to win the tournament. Russia is right behind Belgium and only lost one match to the Red Devils.

Poland and Lewandowski have had the upper hand in the group from the beginning while Ukraine surprised everyone by beating Portugal 2-1. In the making Cristiano Ronaldo scored his 700th goal in career. Nonetheless, he could not prevent the Nations League winners from the loss.

France were qualified for 5 minutes. The World Champions were virtually qualified when Giroud scored for France his 38th international career goal against Turkey at the 76th minute. But the visitors battled to bring a point back and deny France from a ticket to Euro 2020.

Some disgraceful scenes came down from the crowd in Bulgaria and racism towards England players. The Three Lions destroyed a weak Bulgaria side 6-0 and UEFA should look at a heavy suspension as punishment. We are tired of this in football and its time crowd, club and nations pay the consequences.

England manager, Southgate, comments on the disgraceful scenes displayed by some Bulgarian fans:

“We were delighted with the result in the end though. We had constant communication with the fourth official and the referee and I was in contact with the players all the way through the first half and then at half time.

It’s an unacceptable situation but I think we’ve managed to make two statements: by winning the game but also by raising awareness of everybody to the situation as the game was stopped twice.

“I know for some people, that won’t be enough, but as a group we were on board with that process.” 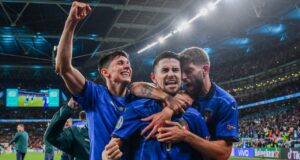 Italy are the European Championships and extend remarkable unbeaten run