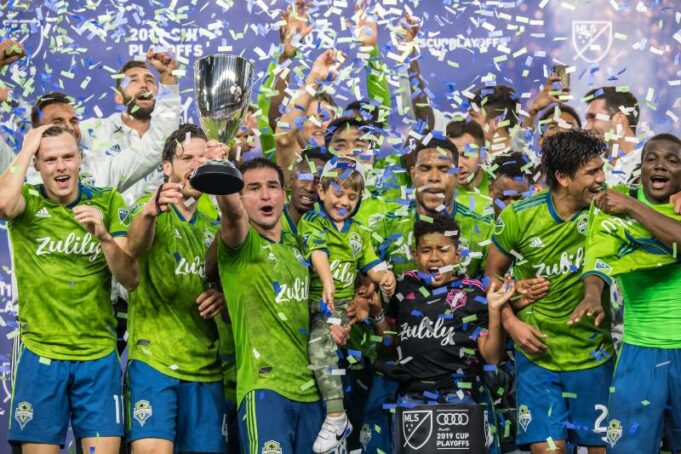 It’s one thing to make three MLS Cup Finals in four years, but only come away with one trophy. But to win two league titles in four seasons, including a thrilling victory in front of 69,274 supporters, immediately elevates the Sounders into the top tier of the MLS hierarchy.

With the 3-1 victory over Toronto FC on Sunday, the Seattle Sounders became just the sixth franchise to win MLS Cup two or more times, cementing their legacy in the upper echelon of the league.

Coach Schmetzer on the accomplishments:

“Most importantly, the players and the fans deserve this. The players persevered… They never quit. And the fans never stopped believing. So, I’m very, very happy and proud of the city and the fans.

We found ways to win [all season]. I think that’s what makes this team so special. We played in many different ways throughout the year and in the postseason. This is another example.”